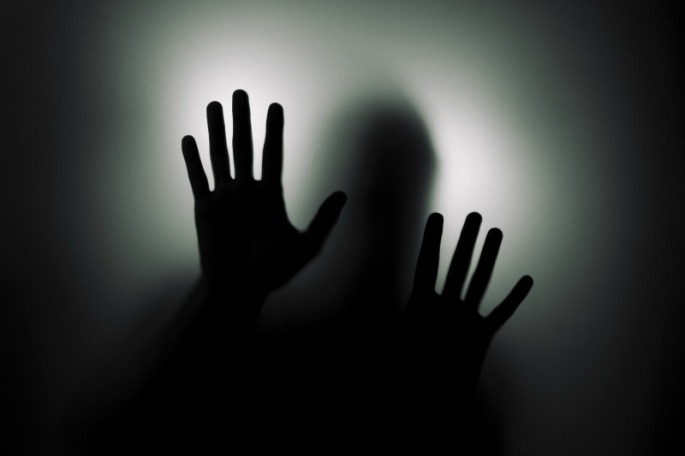 On Tuesday, the two largest school districts in the U.S. received terror threats against their schools. New York City’s schools remained open. Los Angeles, in an unprecedented move, shut down the entire public school system – more than 640,000 students stayed home. The FBI assessed that the email threat was a hoax and not credible – In L.A., it didn’t matter. Terrorism and fear won – without lifting a new finger. Maybe for L.A. the San Bernardino shootings were too close…too recent. And from coast to coast, second guessing and opinions have been flying. The basic themes have been either, “We cannot overreact to threats of terrorism,” or “Better to be safe than sorry.”

With the terrorist attacks in Paris in November, the San Bernardino attacks in December, the debate and fear over Syrian refugees and the constant media blather (never underestimate the use of fear in a political campaign year) – there is a lot of ammunition to stoke fear, reasonable and unreasonable.

So, as we near the end of 2015, I thought it would be a good idea to put some perspective on our world – to again, try to look at our global events in a different, clearer context.

WHAT’S THE DEAL WITH ISIS?

ISIS is real – and they are a real problem. They are the wealthiest and most organized terrorist organization in the world and they are not contained in the way President Obama would like for us to believe. But on the other hand, I visited Iraq in September and met with Peshmerga soldiers for a second time. The Peshmergas could get rid of the ISIS threat if they were simply given the tools (weapons and support) and the permission to do so. The biggest problem with getting rid of ISIS seems to be the myriad of conflicting political interests that are at the heart of international actors – much of it surrounding Syria.

While in Iraq, I also visited with Father Douglas Al Bazi, a Chaldean priest who is active in helping some of the 100,000 Christian refugees who fled ISIS in a 24-hour period from Mosul and the surrounding areas. Father Douglas told me that Christians have been in this region of the world since the first century – a constant light. And more recently, Christians have served as a buffer between the violence of the Shiite and Sunni Muslims in this region. He projected that ISIS would be a problem until it wasn’t – in other words, they are the terrorists of the moment – but would eventually be destroyed.

The problem, says Father Douglas, is what will come after ISIS. He says that the next threat are the Shia militias, supported by Iran, a Shiite Muslim nation. And when they come, says the Priest, the Christian presence will have already been eliminated from the region – removing the light and the buffer that they have provided. He says, “When we are gone, and when the Shia Militias come, there will be nothing but darkness – so much darkness that they will not even recognize each other.”

Christian leaders of all kinds in the U.S. still have an opportunity to be light in this world. Hearing the priest’s words reminded me of the responsibility those in the free world have to impact and influence the world – while we still can –  and to not allow fear to dictate our lives. Instead, we must use our freedom to see the world, understand the world, to impact the world and make what difference we can.

STATISTICS AND LIKELIHOOD OF TERRORISM:

Terrorism isn’t new. But it feels new and seems new with each incident – because of its random nature. Psychologists indicate that one of the reasons that terrorism works is because it causes us to feel that we are not in control of the situation. When we feel we’re not in control, we try to take control back – whether it’s logical or not. The principle is demonstrated by how people feel about flying. Flying is much safer than driving – but when you fly, you are relinquishing control to a pilot. When you drive, you feel like you are in control of your safety. A very false sense of security!

I believe that the threat of terrorism is real. I believe in wisdom and safety. But I do not believe that I can completely control my safety, nor do I believe that I should alter my life and choices in significant ways. Security exists only in the hands of God. It always has and always will. Just for a shift in perspective, consider these  statistics:

THE VALUE AND COST OF FREEDOM

How far are you willing to go for freedom? In October, I was in Seoul, South Korea and I sat with North Korean defector, Cheol Woong Kim, to hear his story. He told me that in 2001, he was arrested in North Korea for playing a “Western” love song on the piano. (He had heard the song when the North Korean government sent him to study music in Moscow – he was learning the love song for his girlfriend.) As a professional musician, he was only allowed to play patriotic songs – songs that would honor the dear North Korean leader, Kim, Jong-Un. After being arrested and filling out a ten-page report, it dawned upon him that life was too short to be told what he could and could not play on the piano – not to mention what else he was not permitted to express.

So, he took $2000 from his mother and escaped to China – where as an illegal immigrant, he worked hard labor on a farm, until one day someone told him about a small church in the woods that had a piano. When he saw it, he wept – the instrument of his life – the object of his expression. The church hired him to play the piano for them – and in time, he gave his life to Christ and with the help of a Christian missionary, eventually made his way out of China and into South Korea, where he now lives and works.

Today he gives concerts, teaches music at a university and directs a youth orchestras made up of young North Korean refugees. His abiding theme is this: Freedom. “I left everything behind, my parents, my brother, my job, my country, my life – for freedom.”

We live in an open society – and a country that still offers us more freedom than almost any other place on earth. With freedom comes risk and responsibility. There are no guarantees – but there have never been guarantees. People should always use reasonable wisdom when dealing with the unknowns and uncertainties of the world. Yes, our world will always throw new challenges at us – seeming constraints, as it were. But knowing that we cannot control everything should encourage us to live- to live as free people who do meaningful things with their lives. We should be a people who turn constraints into lives of beauty and purpose. The bottom line is this: If you are free – then you should act like it. 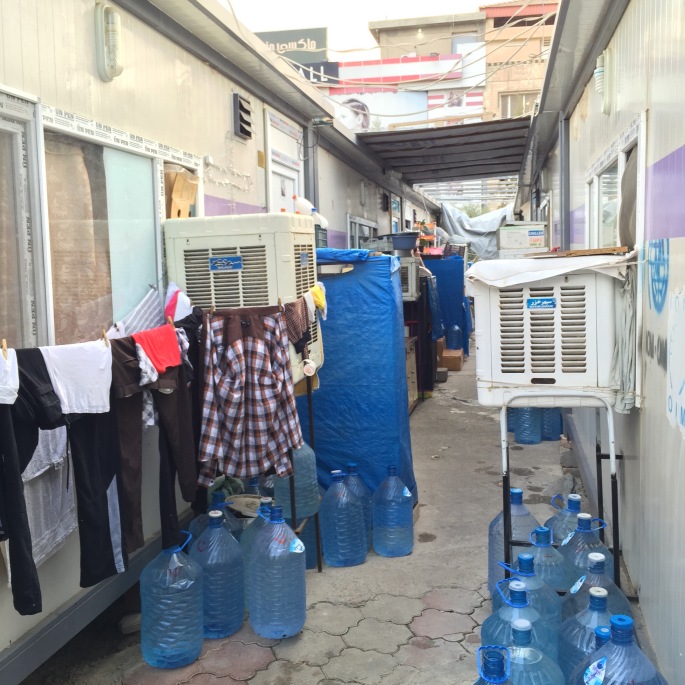