As Memorial Day 2019 has come and gone, I am thankful for those men and woman who gave their lives for the freedom that we, as Americans enjoy. A freedom that many of us enjoy quite casually, but freedom and liberty are quite rare – and often costly. So thank you for all those who thought this country and its values were worth dying for.  I hope and pray that we honor the memory of our fallen heroes by how we live, embrace, preserve and protect our freedom.

Of course a holiday such as this puts me in mind of the world at large – a world where many U.S. military personnel have served and are still serving. So let’s take a look at what’s going on globally in four places in May 2019.

The European Union just had their election for their parliament. It seems that the political parties that have run Europe for the last few decades are no longer the majority – or at least they can’t be unless they form a coalition with other parties. 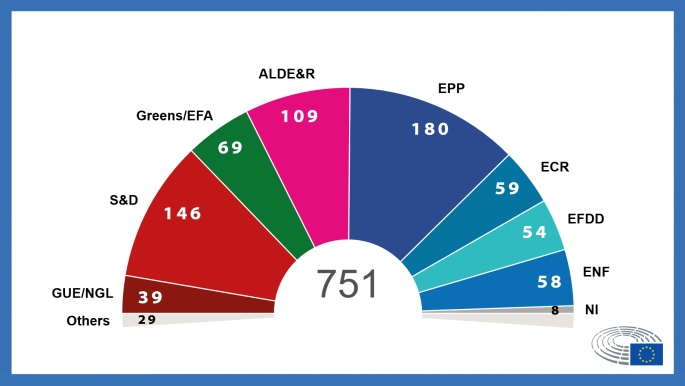 The trend towards nationalism/populism has shown itself in the increase in parliament seats from the UK, Italy, France, Poland, Hungary as well as others. The general trend is one that is resisting globalism and wanting to protect at least three things: 1.) Borders (including immigration issues), 2.) Economics (more sovereign control) and 3.) Culture (the preserving of traditions and values endemic to each European country).

The world is momentarily shifting to the right – as evidenced in elections in the EU, in European national elections, Australia, Israel, India, Brazil (last October) as well as other countries.  It’s Trumpism- a push against globalism and a re-found affection for national sovereignty. But stay tuned…all it takes is a major global crisis or the dawn of a new generation of MSM-indoctrinated voters to put globalism back on the map – literally.

Ah, our Middle East trouble-maker. Tensions have escalated as the US is holding Iran, or its proxies responsible for several recent attacks on commercial tankers believed to have been in UAE territorial waters. U.S. warships have been sent to the Persian Gulf and President Trump has order 1500 troops to the region. Things seem on edge to put it mildly.

Do I think that war with Iran is a good idea? Not really. It’s not in our immediate interests. It is in the interests of Saudi Arabia, the Gulf States and Israel. We don’t need another Middle East war – at least not today. It may come to that – but not yet. And I don’t get the impression that President Trump is looking for a foreign war (some of his advisors might be) – but he also isn’t willing to be pushed around.

But since Trump pulled out of the ridiculous “Iran Deal” and reimposed sanctions on Iran, the world’s biggest exporter of terror has been a little bit strapped for cash. As a result, they haven’t been able to send money and other support to organizations like Hezbollah, Hamas or even properly fund their own trouble-making, anti-American militias in Iraq and Syria. This is all good – good for everyone.

Maybe Donal Trump understands temper tantrums differently than others. Maybe he’s playing a long game that will yield positive results later. I never underestimate his instincts. But still, Chairman Kim’s behavior cannot be left unchecked. He will eventually have to decide to denuclearize and join the world or something else will have to be done. In my view, there is still very little incentive for North Korea to give up their nuclear program. 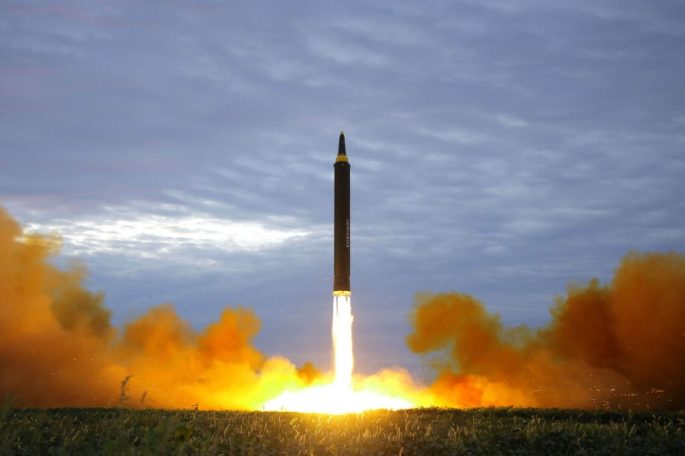 Everyone knows that Venezuela has fallen apart and is in chaos. People are protesting, fleeing, starving and dying. The current president, Maduro, is considered illegitimate by the majority of the global community –  including most of Venezuela’s South American neighbors. Since his election in 2013, Maduro has reigned over the financial collapse of the country with a combination of mismanagement and authoritarianism. Venezuela has the highest inflation rate in the world making basic food and medicine impossible for citizens to purchase. According polls, 80% of Venezuelans want the president removed. Why? Because Socialism never works. Ever.

Why is Maduro still in power? Because of a very well-armed and (mostly) loyal army and by maintaining control of key political institutions. And of course there is foreign support from Cuba, China and Russia. No small thing. 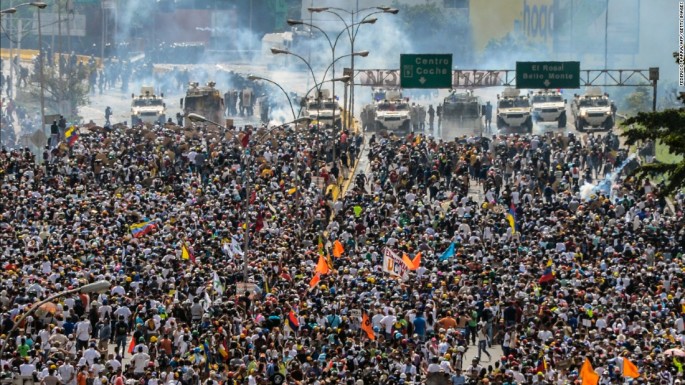 What should the U.S. do? I’m generally for keeping out of other people’s business unless it directly affects U.S. interests – but I’d say in this case, since they’re in our backyard, we might need to take care of some business and sort things out. Not only is this vital for Venezuelan citizens, who are suffering greatly, but how we deal with this situation will send a message to the rest of the world – in particular to Iran and North Korea – a message of strength or of weakness. Countries have to pick their battles and involvement wisely – this one might be worth the effort.

That’s about it – I’m heading to Israel next week for another Global Next Conference with a group of about 40 (mostly) adults. I’m sure I’ll have more insights to share when I get back. Stay safe, resist Socialism, just say “no” to globalism, embrace freedom and thank God every day for the freedom we still have to express, worship, debate, disagree, offend and be offended.