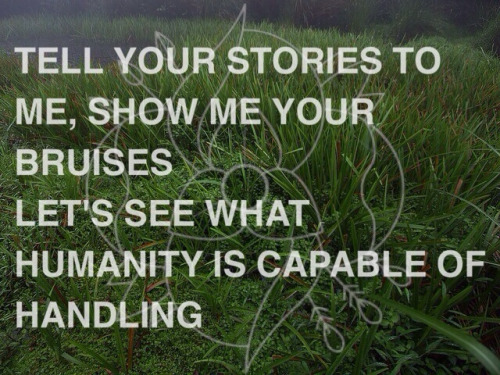 Exactly 11 months ago I published a blog called, “I Believe…” It was a simple list of things that I believed about the world and what matters. If you missed it, you can find it HERE.  In the same spirit, I’d now like to present a new list called, “I’d Rather…” I think many of you will agree, understand and prefer the same things that I’ve put on the list.

Now, there are some things that I didn’t included on my list, because I think they are so obvious, they don’t need to be mentioned. For example, I’d rather potatoes be more humble, I’d rather Canada figure out why it matters, I wish cilantro, the spice, was a banned substance – like assault rifles, I’d rather Justin Bieber sort himself out and stop complaining about ‘first world” problems.

But my list is a little different- it includes a list of “rather’s” that insist that you wrestle with them and come to sometimes hard concussions.  I believe that you can actually have many of your “rather’s” from my list.  But to have those things that you’d prefer in your life – you often have to make active choices, about health, work, lifestyle, your personal standards and the people you let into your life. A lot of the things that we might “prefer” can be had, by simply making a few better (sometimes harder) choices in our own lives.

The stories that we live, the choices that we make, the extent to which we want to reach out of our comfort zones and experience truly satisfying lives is often wrapped up in understanding the things that you’d “rather” have in your life. and getting those things sorted out – sometimes through tough action. And yes, life will bruise you – let’s see what you’re capable of.