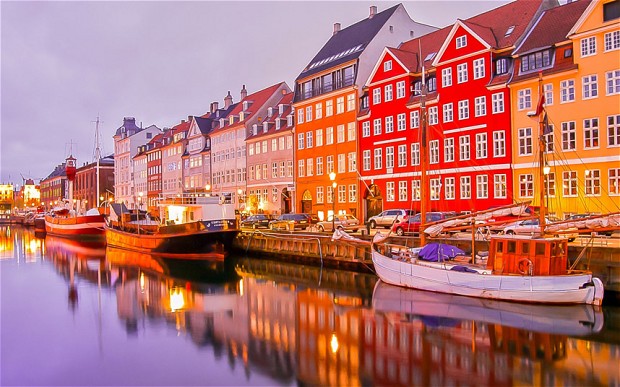 Are you happy? Would you know it if you were? How would you actually define happiness? The founding fathers of America bothered to include the “pursuit of happiness” as one of the inalienable rights of all humans. Of course, the right to “pursue” happiness is not necessarily a guarantee of finding happiness.

But according to the latest World Happiness Report, a few countries seem to have managed to discover happiness – and topping that list is Denmark. According to the report, “happiness” was measured based on the level that a nation enjoyed social support, freedom to make life choices, generosity, perceptions of corruption, life expectancy and GDP per capita.  On a scale from 1 to 10, Denmark scored a 7.693, followed closely by Norway (7.655), Switzerland (7.650), Netherlands (7.512) and Sweden (7.480). While happiness is something that people talk about, evaluate and chase, I was intrigued as to how people would define it and what – if anything – they would give up to achieve it. So, I was off to Copenhagen to find out just what it was that the Danes had discovered and to see if they were as happy as the recent data suggested.

Some of my findings included the following:

CLICK HERE to read the complete article and to find out more about happiness, the conversations I had as well as the role that risk, meaning, religion and geography play in one’s life.

But don’t overthink it – as the Danes will tell you, in their optimistic way, everything is going to be OK. 🙂