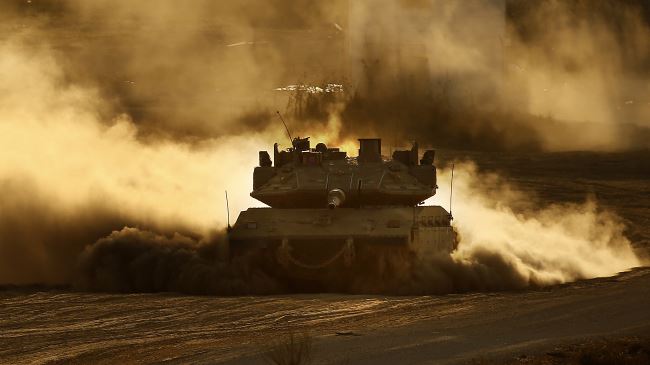 The ceasefire between Gaza and Israel is over and rockets are flying from both sides now. According to the New York Times, Hamas broke the temporary peace just before the expiration of the 72-hour ceasefire. During negotiations in Cairo, Hamas declared that the fighting wouldn’t end until their demands were met.  A spokesman for the military wing of Hamas said: “Our demands are purely humanitarian and need no negotiations because it is the right of human beings to live,”

The Israeli-Gaza Conflict is all over the media, but the reporting is anything but comprehensive and clear. The narratives on both sides of the issue are completely different and emotions have become more powerful than information.

On the Israeli side, it is all about defending their right to exist and their right to security. But there is not a lot of talk about settlements, unreleased political prisoners and the fact that Gaza’s borders are closed, preventing freedom of movement, imports and medical care for Palestinians.

On the Gaza side, the narrative is all about fighting for their freedom and destroying the “occupiers.” There is no discussion about the reason behind the closing of Gaza’s borders. Both Israel and Egypt know that with open borders, more weapons will flow into Gaza from Iran and will be used against Gaza’s neighbors. There is no talk about Hamas using civilians as humans shields, knowing that lots of dead Palestinian civilians are a powerful propaganda weapon against Israel.

This past week, I spoke to two of my contacts: one inside Gaza and one inside Israel.

My Palestinian contact exhibited high spirits as he spoke about the 40 people now living in his house – because they have nowhere else to go.  He spoke of what they are doing to survive and his confidence that the Palestinians were actually giving Israel a good beating in this battle. He told me he used to hate Hamas, but now he loves them. Regarding using human shields? He says, “Of course not – no one would ever do that.”(Of course, even the UN has verified that weapons have been placed in UNRWA schools. And  Indian TV and French TV have provided videos showing how Hamas fires rockets from populated areas – much to the consternation of Hamas.)

My Israeli contact was more philosophical expressing the frustration with the loss of life on both sides.  But he recognized the inevitability of casualties if Hamas continued to target Israeli civilians with rockets. He also expressed his confusion over the US’s lack of support – and the US’s alliance with Turkey and Qatar, even while Egypt and Saudi Arabia were more supportive of Israel.

So, in the middle of all that’s going on, and given the obvious bias and spin in much of the media (on all sides) – where do you turn for information? Here are a few names that I think exhibit intelligence, balance and context:

While I rarely agree with everything anyone says – hopefully these suggestions will be a place to start gathering information on very complex and very important topics!