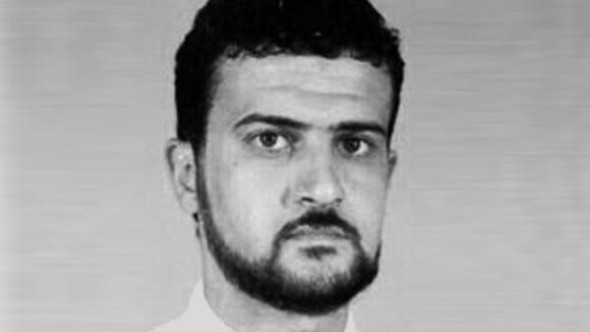 On October 5th the US conducted two raids to capture high-value targets in Africa, one in Libya and the other in Somalia. The raid in Somalia netted nothing, but the incursion in Libya turned up Nazih Abdul-Hamed al-Ruqai, aka Abu Anas al-Libi – who was arrested and is apparently on the USS San Antonio being interrogated.  He’s been long wanted for his involvement in the 1998 embassy attacks in Nairobi and Dar es Salaam. He’s appeared on the FBI’s Most Wanted Terrorist list since 2001. And of course there are his ties to bin Laden and al Qaeda.

The surprise of the capture of al-Libi is the fact that he was actually arrested and not targeted with a drone strike.  The arrest of al-Libi is a bit of a departure for the Obama administration. Which brings up the issue: What exactly is the current US administration’s counter-terrorism policy.  In short, it seems to be anything that ISN’T the Bush administration’s policy – at least in a tactical way. So, instead of black sites, Guantanamo, “enhanced” interrogation and long-term ground invasions, it’s just a matter of remote killing. Drone strikes or small raids. Very detached. Very simple.

Of course the simplicity of the strategy disappears when you realize that drone strikes aren’t nearly as targeted as one thinks they would be. According to the New American Foundation, who has been keeping score, somewhere between 1507 and 2438 people have been killed in drone strikes. And lots of those people were not the target. Larry Lewis of the Center for Naval Analyses, claimed to the UK’s Guardian that US-led drone strikes in Afghanistan are 10 times more deadly to civilians than traditionally piloted planes. The Pakistani government says that 90% of those killed in drone strikes are not targeted terrorists, but rather innocent civilians. But then again, the Pakistani government isn’t exactly my source for unadulterated truth.

So, back to the topic at hand:  Why was al-Libi captured instead of “droned”? It’s worth noting that he was arrested in broad daylight at his home in Tripoli. Reports indicate that since he returned to Libya in 2011, he’s been living in the open. Seemingly, US special forces could have snatched him anytime they wanted.

There are two possible explanations: Either al-Libi was arrested instead of “droned,” because the US believes they have a strong legal case against him and that he possesses a treasure trove of terrorist network secrets. (Especially given the difficulty of the Libyan interim government to track the activities and networks of terrorists in Northern Libya these days.)

The other possible reason is that it was a “timing thing.” As has been done in the past, when distractions are needed, distractions are created. There’s nothing like the “big win” of a captured al Qaeda leader to distract people from a dysfunctional, shut down government sitting on the edge of a debt crisis.

Or maybe it was both.

One thought on “Al-Qaeda Terrorist Captured Instead of “Droned.” Why the Shift in US Strategy?”